How to Cite a Paper in Turabian 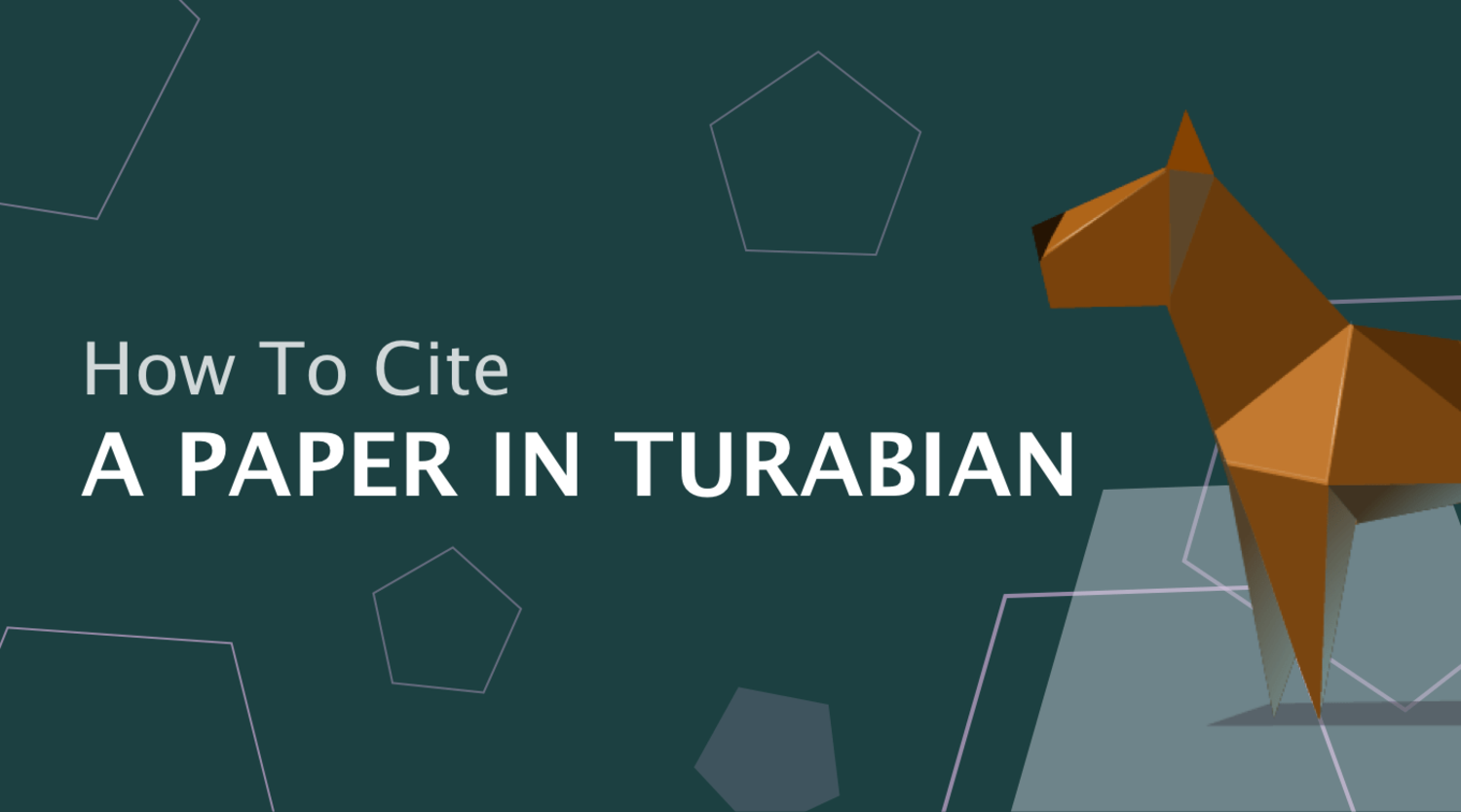 The Turabian style also called the Chicago is a style of formatting and citing an essay. The style has several sections comprising Title page, Body, and Reference section. These parts are described as follows:

Turabian style necessitates either the inclusion of a title page or the initial page of the document. In writing the title page, the title should be positioned a third way downwards of the document. The writer’s both names and class information should follow in a few subsequent lines.

The student should capitalize the titles mentioned within the body, in notes and the bibliography. This suggests that the first words on titles (and subtitles) and any significant word following them ought to be capitalized. Titles within the text, in notes and bibliographies, are placed between italics or quotation marks grounded on the category of work they refer. Thus, periodical and book titles should be put in Italics. Double quotation marks should enclose titles and article chapters. A quotation having five or additional lines must be ‘blocked,’ single-spaced with no further quotation marks and indented at 5.” However, the block should leave a space immediately before and subsequently.

The list of references is labeled as “Bibliography” or “References.” Two blank lines should be left between the ‘Bibliography” and the first reference. A blank line is left the remaining items. The list is generated in alphabetical order. Where multiple authors exist, “ and” (not &) is used. Write out all the names for resources with two to three writers. For more than four writers, all their names should be written in the bibliography section, but in parenthetical citations and notes, only the author’s first name including “et al. Oftentimes” is used. A source with no recognized writer is cited by its title, on both the bibliography page and in summarized form (in parenthesis) in the entire text. The name of the publisher is written in full. Moreover, access dates should be avoided unless the date of publishing is available. Whenever possible, the student should provide DOIs as opposed to using URLs where probable.

Examples and Explanations of Making Footnotes and Bibliographic Items

Footnotes most often present most of the ideas and information on social science or history and as such, the resource should be acknowledged. Footnotes clarify to the reader the authority on which the essay helper is basing his arguments. In this part, the essayist recognizes to the reader the borrowed information and interpretations from another source. Nonetheless, it is needless to footnote factual data or dates that feature in every study. The understanding is that such information is well-known knowledge. For instance, the start of WWI in 1914 is common knowledge hence no need for an Often, footnotes also provide additional content, which the author does not feel contributes directly to the paper, yet has some significance to comprehending the issue at hand. The use of such extra footnotes should be limited.

The footnotes often point out the source of the paraphrase or direct quotations. They may appear below the page or be gathered together towards the end of the document as ‘Notes’ or ‘End-notes.’ The number indicating a footnote often comes at the quotation’s end or at the end of the sentence within the paper’s body. When quoting directly, the entry should be written accurately. For example,

When the writer used the source for the second time, the entry may be abbreviated as follows:

For websites, the footnotes entry is entered as follows:

The page number is provided or the paragraph number including the last day of modification of the article.
Note to remember: The bibliography has the aim of acknowledging all the sources used by the writer. Even where the writer has not quoted or borrowed information from the source, a resource should still be included. The sources are listed in alphabetic chronology by author. The author’s last name appears first. Moreover, the resources do not need numbering.
For example:

To sum up, the Turabian style is famously referred as the Chicago style and it is a style of formatting and citing a document. The list of references is the ‘bibliography’ or ‘references.’ An important attribute of Turabian style is the use of footnotes to clarify to the authority on which the writer is basing his statements. However, well-known information should not be cited. 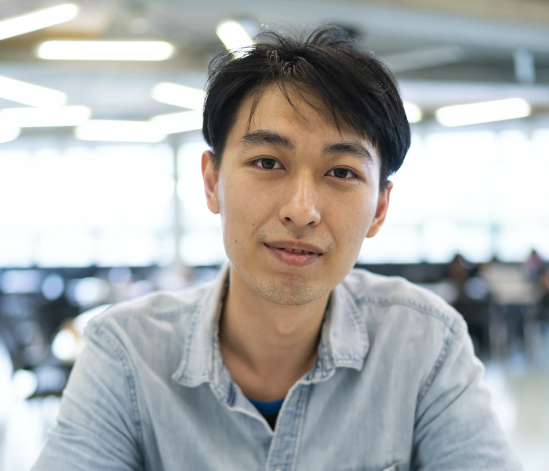 Hey there! Name's Jacob, I study Journalism in NYC and try to get some field practice here on EssayHub blog. You can always get in-touch with me via FB or Twitter.
view All Posts

How to Write an AP English Essay

What is Creative Writing. Essay Topics and Examples

© 2020 EssayHub. All rights reserved.
EssayHub will be listed as ‘Writing Help’ on your bank statement.